The most famous wedding dress IN THE WORLD visits NYC 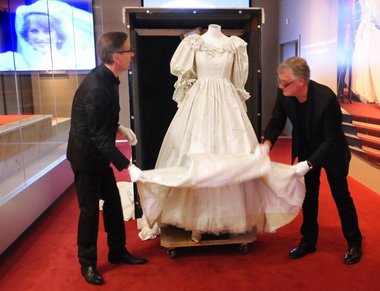 Even before Prince William and Kate Middleton announced their nuptials, everyone was infatuated with Princess Diana. But now as we all await the highly anticipated royal wedding, it is obviously fitting that this particular wedding garment is the most famous dress in not just England, but the entire world!

This morning Princess Diana’s gown from her 1981 wedding to Prince Charles visited New York City where it made an appearance on NBC’s “Today Show”.  The dress itself is made of six different fabrics — including 25 yards of silk taffeta, 100 yards of tulle crinoline, and 150 yards of netting for the veil — which made its London designers, David and Elizabeth Emanuel, famous. As expected, the fashion industry is anxious to see who Catherine Middleton will choose to create her wedding dress, which of course will be an instant icon from the moment it’s seen, just as it happened 30 years ago for Princess Diana. 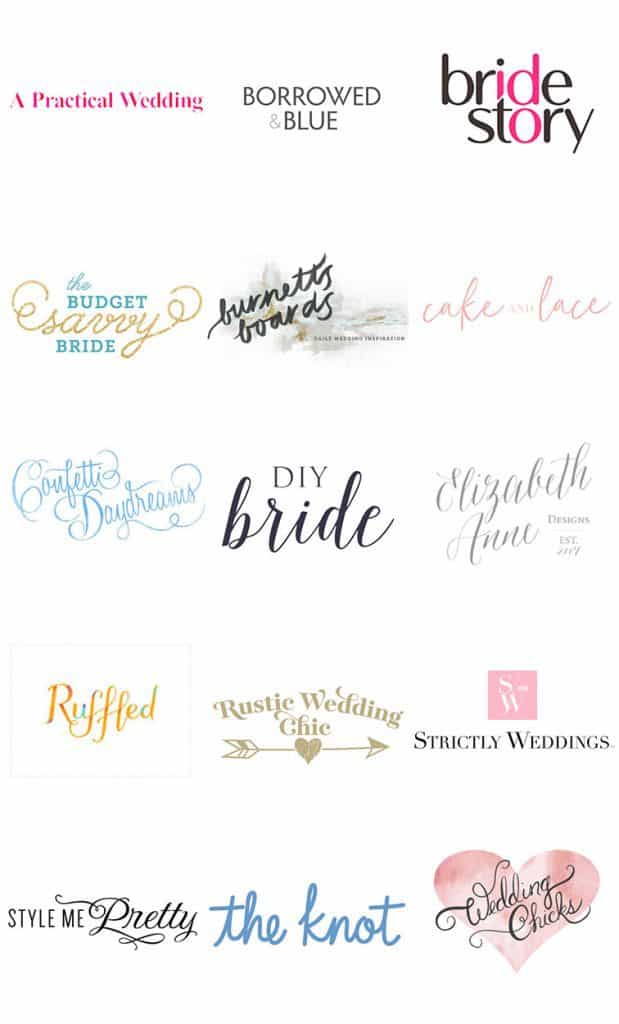